Other than that, we're just normal people who have all worked in the game industry at some point in our lives (and some still in it to win it). The team is small yet versatile and allows us to passionately focus on our ideas. Our different backgrounds help us bring interesting skill sets to the table so there is never a dull moment when we're brainstorming! 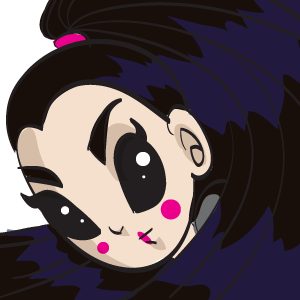 Handling art and animation duties, Michelle has worked extensively as an artist and graphic designer in the entertainment industry for various toy, game and book companies for almost 10 years. She enjoys playing platform and fighting games the most — games that allow for playing in short bursts and to compensate for a short attention span.

Michelle loves drawing so her free time is usually consumed with drawing and developing characters, designing patterns and making comics... along with trying to find something new to watch on Netflix. 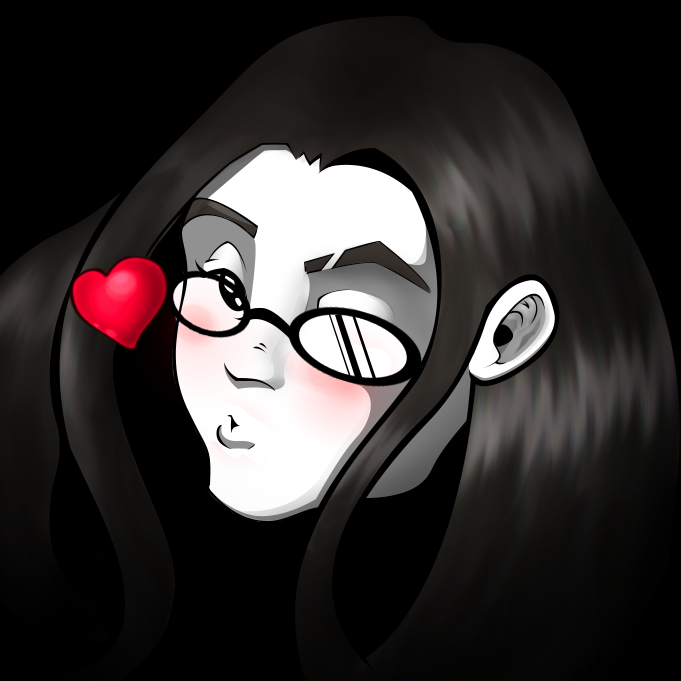 Accepting coding duties and regularly interjecting into game design, Zach entered the game inudstry as a quality assurance minion, moved up to technical game design, then laterally to automation. 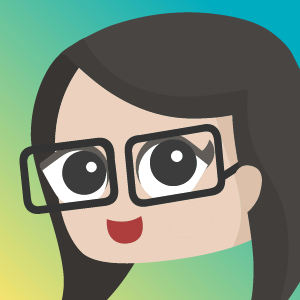 Never one to back down from a challenge, Cindy helps keep the small yet mighty team stay on track with project deadlines while designing UI and assisting with game/level design. She has a background in UI/UX design and has worked for several game studios in the Los Angeles area as well as product and application design.

In her free time she likes to play first-person-shooters and loot dungeons.